Rhubarb is one of the first vegetables to show up in spring. The season starts in April and lasts through July. It grows very well in the upper half of the US (in the slightly cooler climates), so you'll likely find it at farmers markets there.

Rhubarb ships well, so you can find it across the country in good condition.

See what else is in season at the same time: April, May, June, and July.

To buy: For the best rhubarb, look for crisp stalks with ends that aren't dried out, similar to picking out celery.

To store:
Cut off leaves if they are attached (the leaves are poisonous). Wrap tightly in plastic or a sealed bag to keep the moisture locked in and place in the fridge. It should last 1-2 weeks.

Rhubarb are very tart, especially when raw. Cooking it mellows that out. Use its natural tartness to balance out sweet desserts or add an interesting sour flavor to meat dishes.

You can also try to balance the tart flavor by cooking it with sugar or honey, or pairing with with really sweet fruit like strawberries.

This is often debated and there are answers on all sides. However there are so many varieties of rhubarb and the variety has a big impact on flavor. I've tested this myself, and am unable to give a definitive answer since so many other variables are in play (soil, climate, etc).

Is rhubarb a fruit or vegetable?

Rhubarb is technically a vegetable (fruits contains seeds). However, in 1947 rhubarb was legally classified as a fruit to secure lower import taxes (35% for fruit vs 50% for vegetables).

The lawyers in that case argued that rhubarb was more often used as a fruit than a vegetable, ultimately winning the case. It's similar to tomatoes - they are technically a fruit, but everyone considers them a vegetable for culinary uses (and they are considered a vegetable for tariff purposes).

However, at some point, rhubarb's classification as a fruit dropped off, as it is no longer called out as one in the US Tariff schedule.

The stalks are totally edible and most places sell only the stalks. However, the leaves are poisonous, so make sure to cut them off if they are still attached. The leaves can cause difficulty in breathing, and a lot of other problems that the OSU extension office mentions.

Our seasonal rhubarb collection features over 50 recipes. It includes classics like strawberry-rhubarb pie and unique recipes for appetizers, grilling, and cocktails. 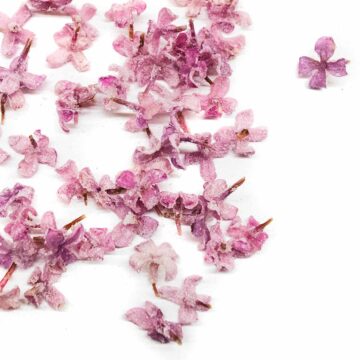 How to make candied lilacs 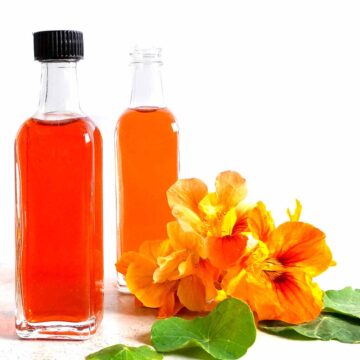 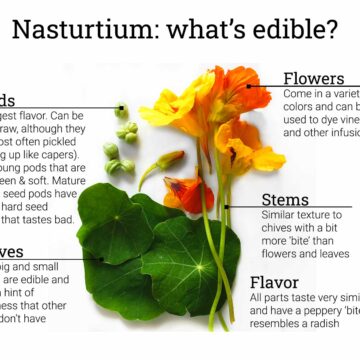 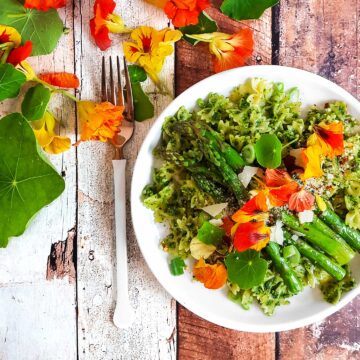 Pasta with nasturtium pesto and asparagus 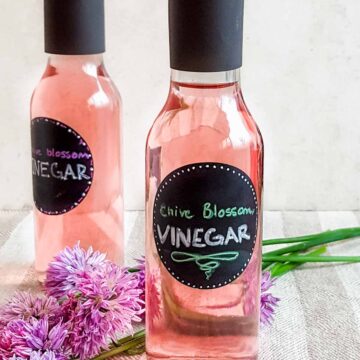 Chive blossom vinegar - from the garden 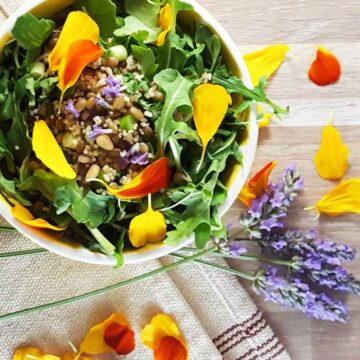