The best chocolate cupcakes recipe uses every special trick to enhance the chocolate flavor. It's the best recipe I've worked with.

These are nothing... but... chocolate. It's an in-your-face chocolate cupcake. Really, it might even be too chocolaty, if that is even possible (who am I kidding, who would even think such a thing?).

What makes this chocolate cupcake recipe stand out is the focus on ingredients and techniques that maximize the chocolate flavor.

The buttercream frosting uses a full cup of cocoa powder and it's worth every cent. Now who gets to lick the bowl?

After the recipe, I've included several how-to videos that I've found for melting chocolate, making buttercream, and frosting cupcakes so they look pretty. 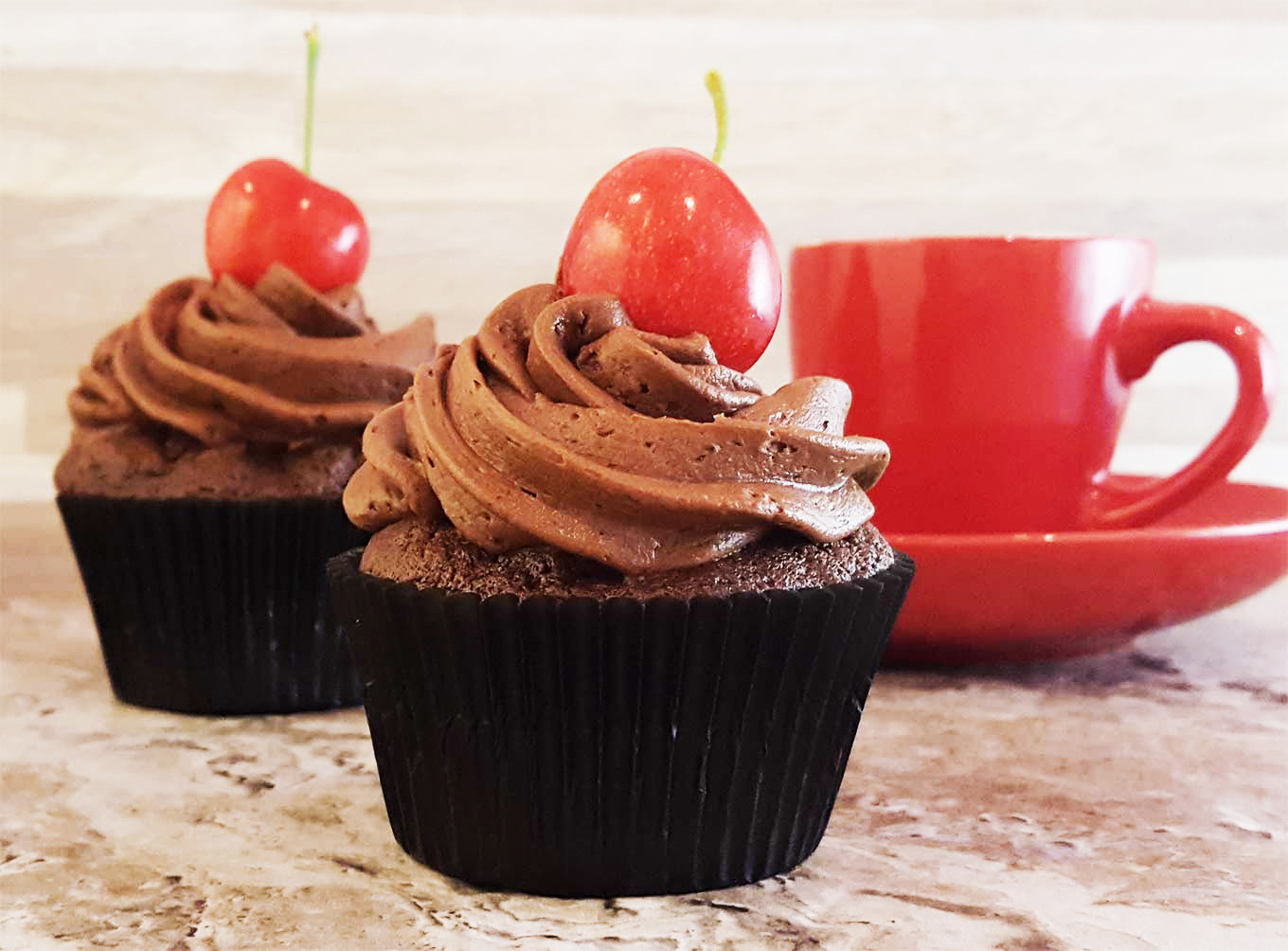 MIX THE REST OF THE CUPCAKE STUFF UP

The dutch cocoa and black cocoa powder blend from King Arthur is perfect for this recipe. Espresso powder from King Arthur flour is my go-to for chocolate baking, you'll never look back. Nutrition is calculated for the cupcake only. Frosting adds anywhere from 150-300 calories per cupcake depending how generous you are with it!

Buttercream tutorial: It can be hard to know what a recipe means when it said 'beat until light and fluffy.' I know, I've been there. This tutorial covers all of the basics and shows you what each step looks like.

How to frost a cupcake & make it pretty: This tutorial video covers some basic ways to pipe frosting. I used the star tip technique that starts in the center and smushes outward. And if you mess up... just scrape the frosting off and try again.

Melting chocolate over hot water: if you have never done this before, the description in the recipe has you saying, "Wait, what?!" This video shows how to do it better than words ever could.

The techniques and base recipe are from Cook's Illustrated, which focuses on more of the science behind cooking to get things right. Their original recipe called for 1 less ounce of bittersweet chocolate and ½ a cup of cocoa powder. I can't help myself... it's a compulsion to always add more chocolate, which is in the recipe I shared with you. They also didn't use coffee to enhance the chocolate flavor, which surprised me. So I added that in to make the chocolate cupcakes even more chocolaty.

The buttercream frosting comes from I Am Baker and it turned out perfect. (I also added a tad more chocolate, like I said, I can't help it). 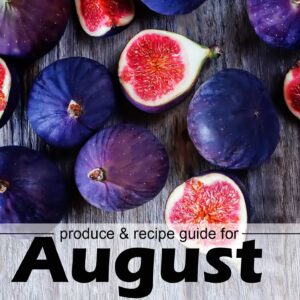